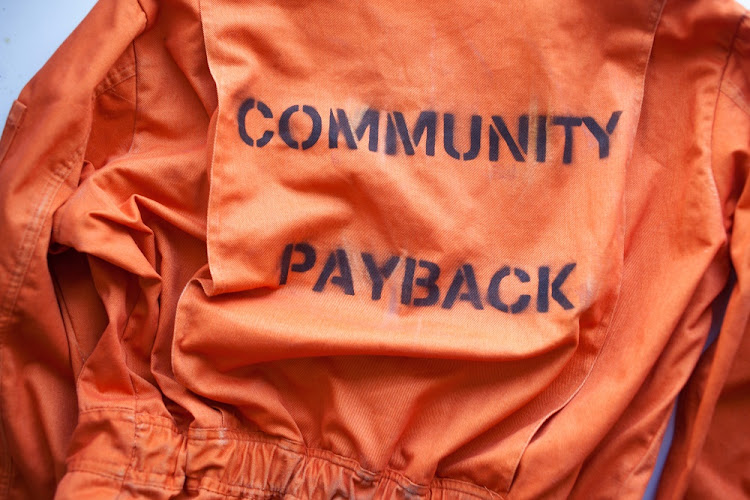 Vengeance is in the air. In a marked deviation from the ANC’s preferred post-Zuma script, citizens are clamouring for state capture miscreants to be put in prison.

ANC leaders anticipated that the Zondo commission of inquiry into allegations of state capture would push any reckoning back to 2021 or 2022, by which time public anger would have abated.

The Zondo commission began promisingly for the cover-up crowd: the key victims of its work were fundamentally honest men, including former finance minister Nhlanhla Nene.

While the inquiry meandered on, the guilty parties had time to get their stories straight and decide which junior officials would take the rap.

So slow is the inquiry that we may soon see the Seriti commission’s “Modise” option brought into play. Named after a former defence minister, the late Joe Modise, this refers to the attribution of criminal misconduct solely to people who have fortuitously died.

Many citizens are no longer persuaded of the merits of the commission model. This has been brought into focus in recent weeks by the activities of the Anglicans, an amiable Christian sect perhaps best known for unfamiliarity with the Old Testament, support for renewable energy and faith in the value of forgiveness.

According to chapter eight of the gospel according to St John, Jesus responded to demands that a woman be stoned to death for committing adultery with the words, “Let he who is without sin cast the first stone.” This is very much the sentiment of the national executive committee of the ANC.

Former North West premier Supra “Black Jesus” Mahumapelo has been the most vocal proponent of the Anglican “missionary” position that blame must not be fuelled by self-righteous anger.

The Anglicans, however, have now abandoned their own philosophy of forgiveness. Delivering his recent Christmas sermon at St George’s cathedral, Archbishop of Cape Town Thabo Makgoba proclaimed 2020 the “year of the orange jumpsuit”. Initially misinterpreted as a fashion guideline for dowdy Anglican youth groups, it transpired that these words referred to “a year of reckoning for those whose greed has driven the country to the brink of disaster”.

This week, more than 30 civil society organisations gathered at the cathedral to reiterate the demand that 2020 should be the year of orange overalls. The twin proponents of forgive and forget — Black Jesus and deputy chief justice Raymond Zondo — have failed to assuage popular anger. A huge weight of expectation now lies on the National Prosecuting Authority (NPA).

Huge political fallout will follow perceived bias in case selection. Describing the list of the potential accused as “impossibly long”, Hermione Cronje, the head of the NPA’s investigative directorate, recently spoke about a process of dividing cases into “priority areas”. South Africans, she claimed, will see the “logic and the strategy” once charges have been laid. However, the principles according to which such prioritisation has been undertaken are crucially important.

At a lecture at the University of Cape Town in January, Cronje observed infelicitously that, “we know who we are after and we will prosecute them”. Mahumapelo and his crowd are already building a counter-narrative about politically engineered prosecutions, condemning “machinations” designed to “make sure that the political challenges that are there are not resolved politically, but are [instead] resolved through the courts”.

The last time politicised case selection became an issue in the ANC, the relevant NPA agency — the directorate of special operations, better known as the Scorpions — was closed down in short order.

The NPA urgently needs to develop a clear and consistent set of principles according to which cases are to be selected and taken forward. These principles need to be articulated and defended openly by government ministers and the president.