What kind of president would Ramaphosa be? There are some positive indicators, as well as serious drawbacks 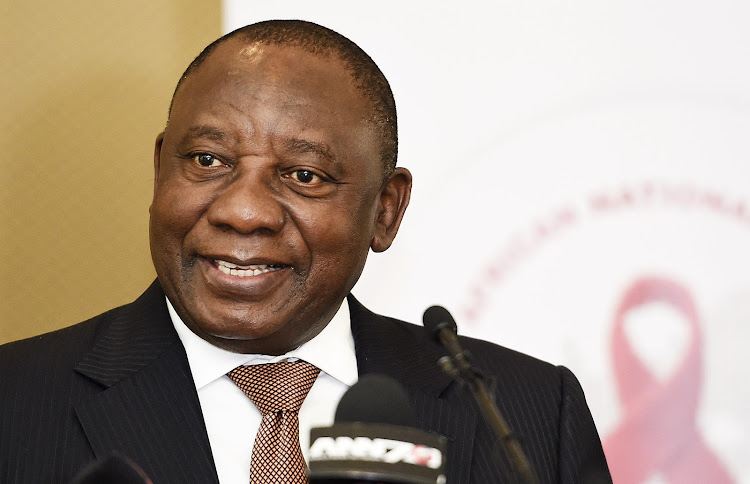 We can now assign roughly equal probabilities to three outcomes at the ANC’s December conference. These are: victory for a slate headed by ANC deputy president Cyril Ramaphosa, a successful counterchallenge from ANC treasurer-general Zweli Mkhize and the postponement, or perhaps collapse, of the conference.

The likelihood of any of the other widely touted outcomes – such as a win for Nkosazana Dlamini-Zuma, Jeff Radebe or Lindiwe Sisulu – is becoming vanishingly small.

A Ramaphosa victory remains narrowly the most likely outcome. Mkhize still faces significant challenges as he cannibalises the beached whale Dlamini-Zuma’s campaign has become. Meanwhile, a collapsed or postponed conference would have disastrous implications; most ANC activists will strive to avoid it.

If Ramaphosa does prevail, a new national executive committee will press for the removal of Jacob Zuma from the state presidency to avert a further economic crisis and institutional implosion. It will also begin preparations for the 2019 elections.

Ramaphosa might therefore be president as early as January or February 2018. But what kind of president would he be? There are some positive indicators. Ramaphosa has a strong grasp of finance, business and labour issues.

He can manage a large and sophisticated team in complex and sustained negotiations. He is inoculated against corruption by principles as well as by wealth. He has never courted sycophants.

He is an instinctive democrat. “Any despot can build a million houses,” he has observed, “but to truly meet the needs of the people demands their involvement.”

Ramaphosa has overseen the creation of new institutions to solve once intractable problems.

He is a gutsy champion of black empowerment. In business, his executive management teams have been black, in contrast to those of some other empowerment barons.

On the negative side, Ramaphosa can be a micromanager, a personality trait that can exhaust a president. He is also stubborn.

Ideologically, Ramaphosa drifted from liberation theology to black consciousness, and then to the ANC’s version of social democracy, flirting with communism along the way. His old communist and union allies believe the heart of a pro-poor radical beats under his conservative suits. Business associates assume he is pragmatic or conservative.

In the past, he has convinced diverse constituencies that he is their secret champion. As president, he would have to talk to the nation with one tongue.

Sceptics wonder if Ramaphosa is a negotiator or an equivocator. In the recent negotiations over the establishment of a national minimum wage, Ramaphosa demonstrated mastery of a particular style of politics.

Zuma presumably hoped to undermine trade union support for his deputy by assigning him this near-impossible portfolio. Ramaphosa emerged with a defensible compromise that also protected his own political interests.

The heady promise of a Ramaphosa presidency is that he will combine such leadership and negotiating skills to clean up the Zuma state, reconfigure the ANC and build new institutional and political solutions to intractable problems.

The corresponding fear is that the great negotiator lacks the clear ideological compass and policy agenda he will need if he is to push through essential reforms in the face of vested interests.

• Butler is the author of the biography Cyril Ramaphosa (Jacana 2013).